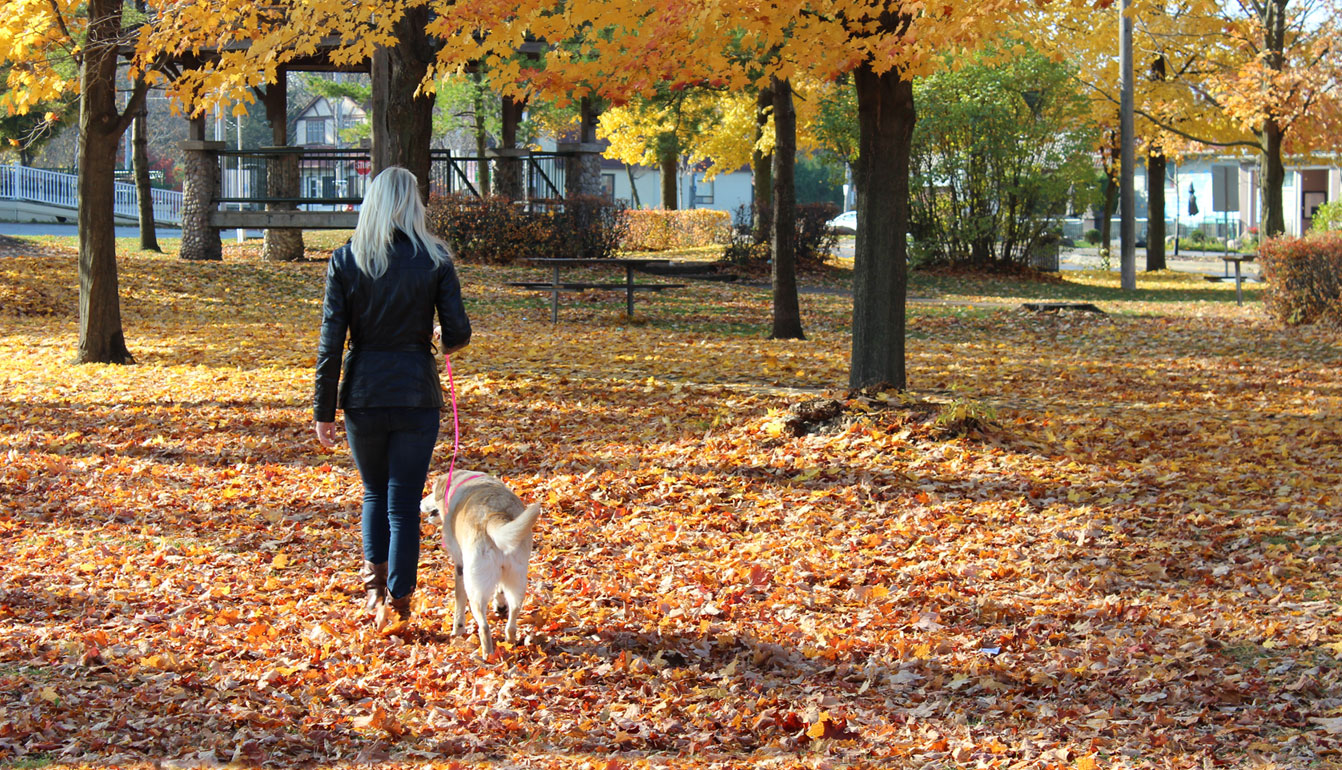 Giant Hogweed is an invasive, non-native plant that poses a serious threat to human health and natural ecosystems.

What are the human health risks?

What are the effects to the eco system?

Where can it be found?

Giant Hogweed is native to the Caucasus Mountains and Southwestern Asia. It was introduced as an ornamental plant into Europe and has since spread to Canada and the United States. It can be found throughout Southern Ontario. In York Region, isolated plants have been found in Jackson's Point on properties on Lake Drive East, Hoffman Drive and on Malone Street. A single strand of Giant Hogweed has been found in the laneway between High Street and North Street in Sutton.

What are the control measures of Giant Hogweed?

Giant Hogweed is very difficult to eradicate. The average Giant Hogweed plant produces approximately 20,000 seeds but individual plants have been reported with more than 100,000 seeds. The reproductive nature of these plants is enormous. The seeds can lay dormant in the soil for up to 15 years. Individual plants can live up to 12 years. They bear seeds once but due to the high volume of seeds, Gaint Hogweed can survive in an area for many years. Seeds produced by self-pollination are viable; more than half of them germinate and give rise to healthy seedlings. This means that even a single isolated plant, resulting from a long distance dispersal event, is capable of founding a new population.

How can Giant Hogweed be eradicated?

If exposed to Giant Hogweed: